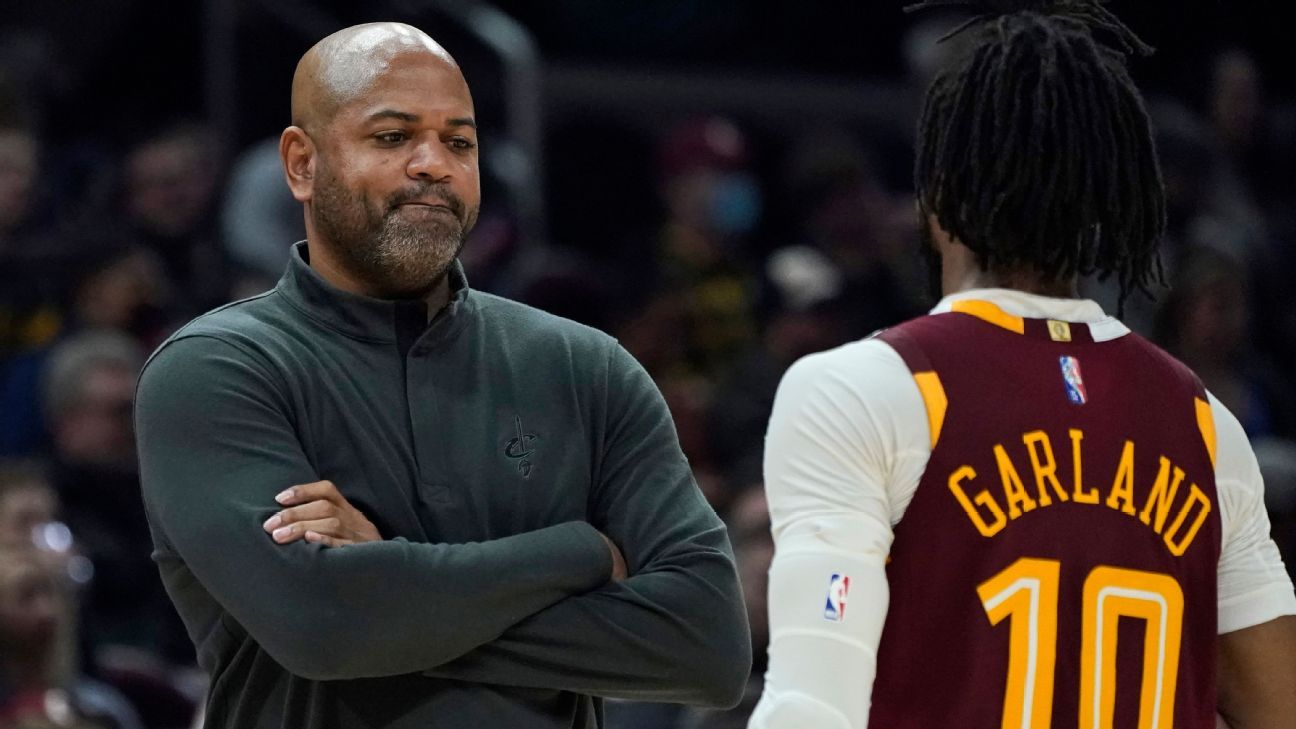 Amid a dramatic franchise transformation, Cleveland Cavaliers coach J.B. Bickerstaff has agreed on a long-term extension that will keep him under contract through the 2026-27 season, sources told ESPN on Saturday.

Bickerstaff and general manager Koby Altman have worked together to reshape the Cavaliers around a young core — including guard Darius Garland and big men Jarrett Allen and Evan Mobley — that appears to have a significant runway for success.

Bickerstaff has led the Cavaliers to a 19-13 start and fifth place in the Eastern Conference. Before COVID-19 sidelined several key players recently, Cleveland won six straight games from Dec. 8-18 by an average margin of 21.5 points.

The Cavaliers rank third in defensive efficiency this season, trailing only Golden State and Phoenix. Cleveland ranked 25th a season ago.

Bickerstaff, 42, replaced John Beilein as the Cavs’ coach midway through the 2019-20 season, after previously serving as an interim coach in both Houston and Memphis.

The Cavaliers won just 19 games in 2019-20 and 22 games in 2020-21. Cleveland has improved its winning percentage by .288 percentage points, the largest increase in the NBA this season.