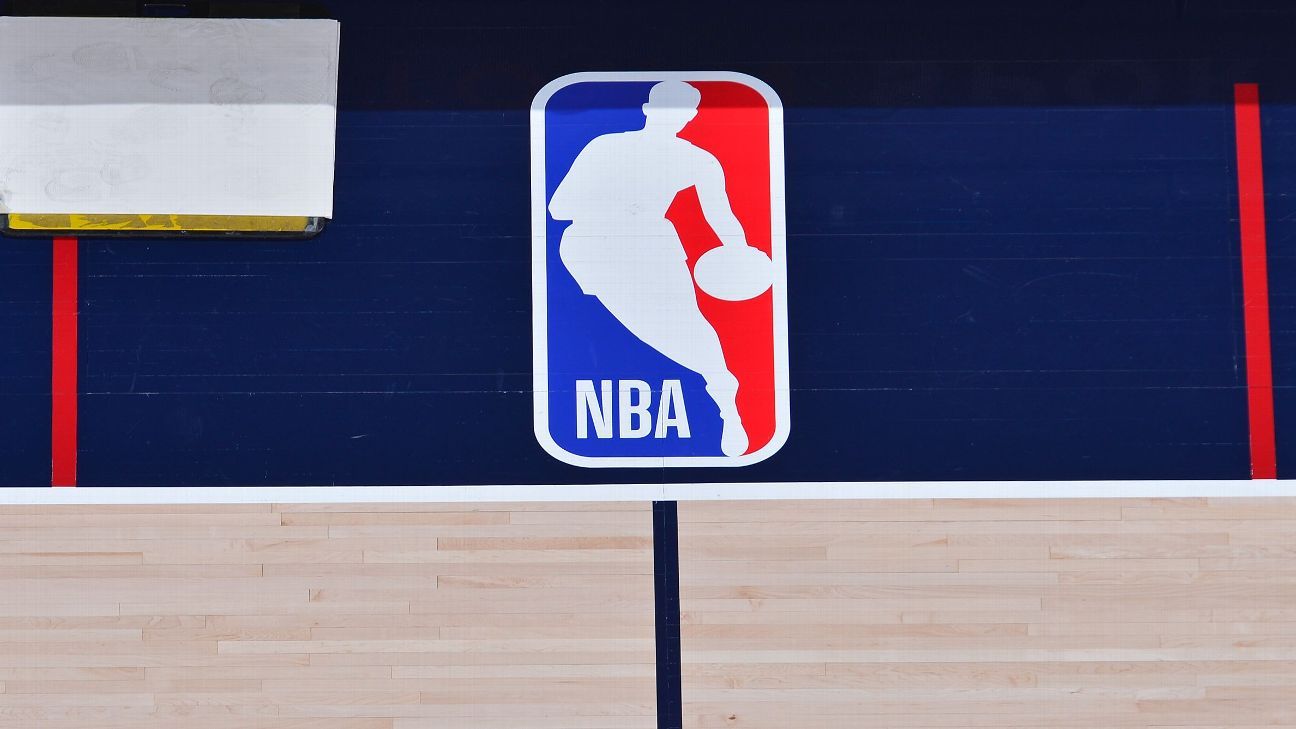 There’s renewed momentum for the creation of a future in-season NBA tournament among the league’s 30 teams, sources told ESPN.

The NBA and National Basketball Players Association have been discussing elements of the tournament, which could become part of the calendar as soon as the 2022-2023 or 2023-2024 seasons, sources said.

Negotiations have centered on an in-season tournament that would begin with pool play as part of the regular-season schedule prior to teams with the best records advancing to an eight-team, single-elimination tournament that would culminate prior to Christmas, sources said. The proposal would also shorten the regular-season from 82 to 78 games, sources said.

The sides have discussed a $1 million per player purse for the winning team, and the players could see more financial and competitive incentives before an agreement on the format, sources said. The NBA’s been motivated with the prospects of lucrative television and sponsorship revenue that they’re hopeful would deliver long-term financial growth.

The league’s had to work to make certain that the financial reductions for teams and players because of the shortened regular season would initially be break-even — with the hope of more considerable financial gains in the long run. The success of in-season tournaments in European soccer have intrigued NBA commissioner Adam Silver, who believes that players and fans would become enthusiastic over the tournament with time.

The idea’s been percolating for a few years and the early success and acceptance of the play-in tournament appears to have built a bridge for the league to intensify plans for the event. The Players Association has been talking broadly with players on the idea in team meetings, and those conversations are expected to become more serious in the NBPA’s February winter meetings on All-Star weekend in Cleveland, sources said.

Previously, there’s been some apprehensiveness over the idea among big-market owners — especially among those who generate larger home-game revenue streams, sources said. Teams had expressed uneasiness on absorbing short-term losses on losing two home dates to introduce the tournament, especially when those games can be worth between $2.7 million and $4 million for the most profitable big-market teams, sources said.

Nevertheless, Silver has been an immense champion of the idea and has shown an ability to rally ownership on his priorities. In recent months, there’s been an increased confidence that the tournament is within reach of negotiations.