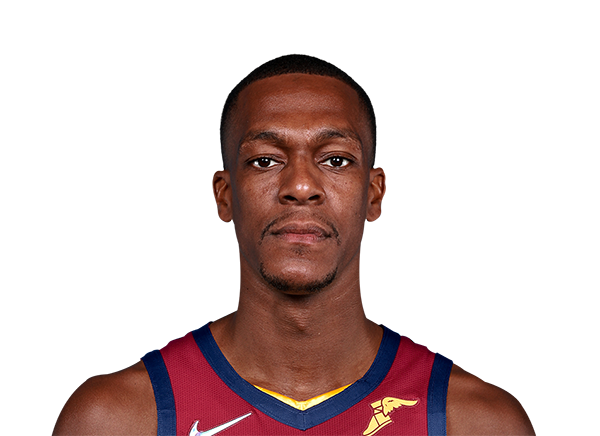 The Cleveland Cavaliers are nearing a trade to acquire Los Angeles Lakers guard Rajon Rondo, and an agreement is expected to be completed as soon as Friday, sources told ESPN.

The sides are working out terms on a deal, but the Cavaliers need to create a roster spot to make room for Rondo. The Cavaliers could include a minimum-contract player in the deal with Los Angeles, or waive a player and complete the trade using a second-round pick or cash.

The Cavaliers also have a trade exception that can absorb Rondo’s $2.6 million salary.

The Lakers don’t have to take back matching salary in the deal because Rondo is on a minimum contract, and could take back a non-guaranteed deal that they could waive. The trade is expected to open up a roster spot for the Lakers.

Rondo has been in COVID-19 protocols since Sunday and will need to be cleared before joining the Cavaliers.

Cleveland is moving quickly to find a veteran playmaker to help replace Ricky Rubio, who was lost for the season to a torn ACL in his left knee. Cleveland, 20-14 and in fifth place in the Eastern Conference, has been one of the NBA’s most improved teams.

Rubio had an immense role in the Cavaliers’ success this season, and although Rondo hasn’t played nearly to that level, the Cavaliers are hoping he can contribute as a playmaker on a resurgent team. The Cavaliers also lost point guard Collin Sexton to a season-ending knee injury.

Rondo, 35, is averaging 3.1 points and 3.7 assists in 16 minutes per game for the Lakers this season. This is Rondo’s 16 NBA season, which includes two championships and four All-Star appearances.