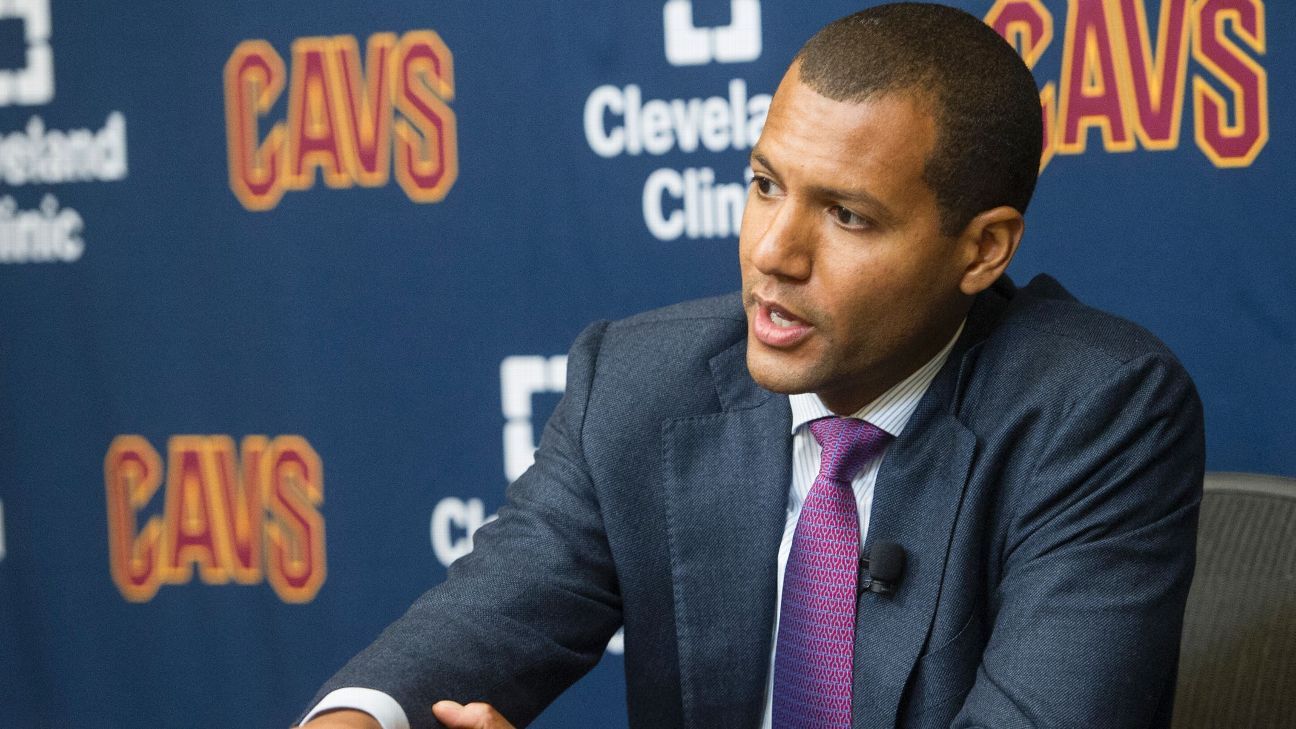 Cleveland Cavaliers general manager Koby Altman has agreed to a contract extension through the 2027-28 season — and will assume a new title of president of basketball operations, sources told ESPN on Tuesday.

Altman has engineered a franchise renaissance and reshaped a roster that has shown the promise of becoming a long-term factor in the Eastern Conference. The Cavaliers have made dramatic improvement over three consecutive lottery finishes post-LeBron James, and Altman has drafted two young players (guard Darius Garland and forward/center Eric Mobley) and traded for another (center Jarrett Allen) who are showing All-Star potential. Kevin Love has re-emerged as a key player for the Cavaliers this season, and an offseason trade for Ricky Rubio — who has been lost for the season with a torn ACL — played a huge part in the Cavaliers’ renaissance.

Altman is considered one of the early frontrunners for the league’s executive of the year award along with the Chicago Bulls‘ Arturas Karnisovas and Memphis Grizzlies‘ Zach Kleiman.

Altman’s representative Bret Just of WME completed discussions with the franchise on a new deal early this week, sources said.

The Cavaliers are sixth in the East with a 23-18 record — and that’s coming in the wake of three straight seasons finishing no higher than 13th in the Eastern Conference. The Cavaliers recently extended the contract of coach J.B. Bickerstaff through the 2026-27 season.

Altman was promoted to GM in July of 2017, just a month after the Cavaliers won the NBA title. He arrived in Cleveland’s front office in 2012, elevating from the pro personnel department to assistant GM.

Grizzlies honor Tyre Nichols with moment of silence, NBA players react to police brutality
The Celtics have been the one constant in LeBron’s career
The Kings were making it rain ☔️ #shorts
LeBron, AD back as Lakers meet Knicks at MSG
The young fan who missed out on seeing Jimmy Butter play finally got his wish ❤️