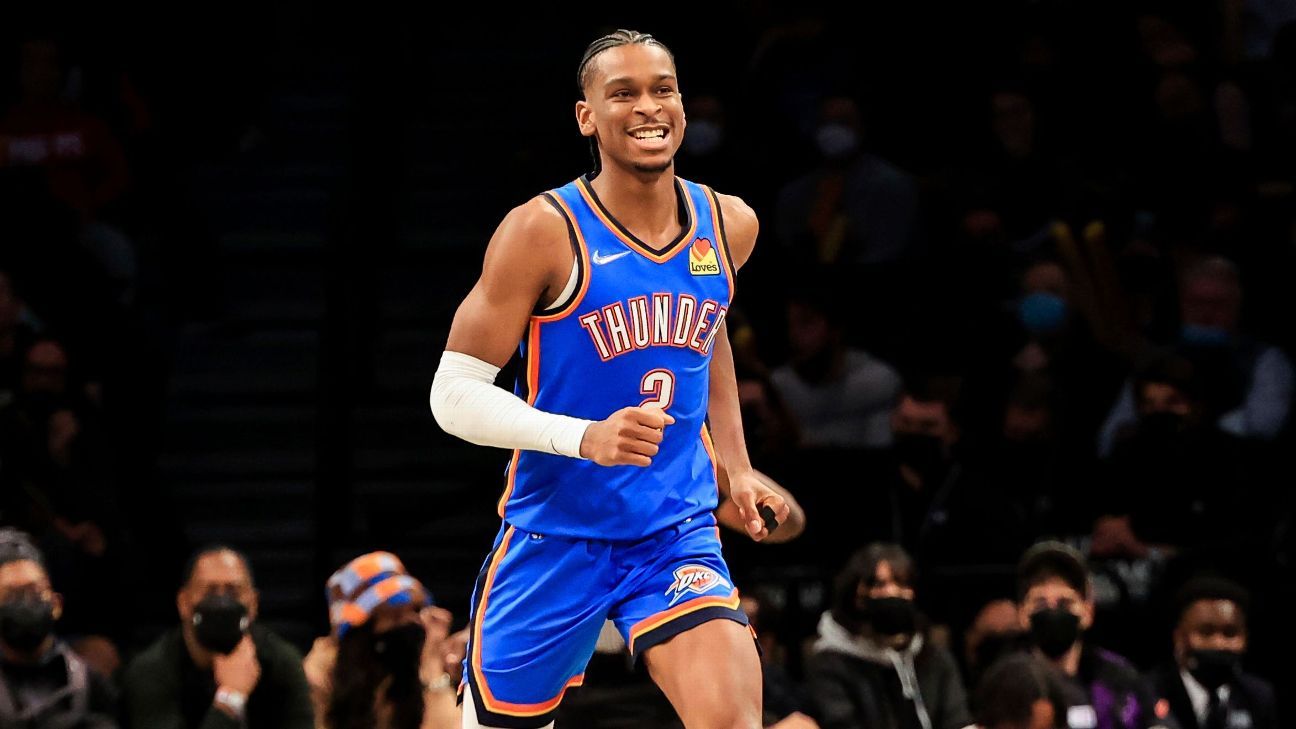 Oklahoma City Thunder guard Shai Gilgeous-Alexander has a right ankle sprain and will be sidelined at least through the All-Star Break, the team said on Saturday.

The Thunder said he will be reevaluated after the break in mid-February.

Gilgeous-Alexander was injured early in the third quarter of the Thunder’s 113-110 overtime loss to Indiana on Friday night and did not return. He was seen after the game on crutches and in a boot.