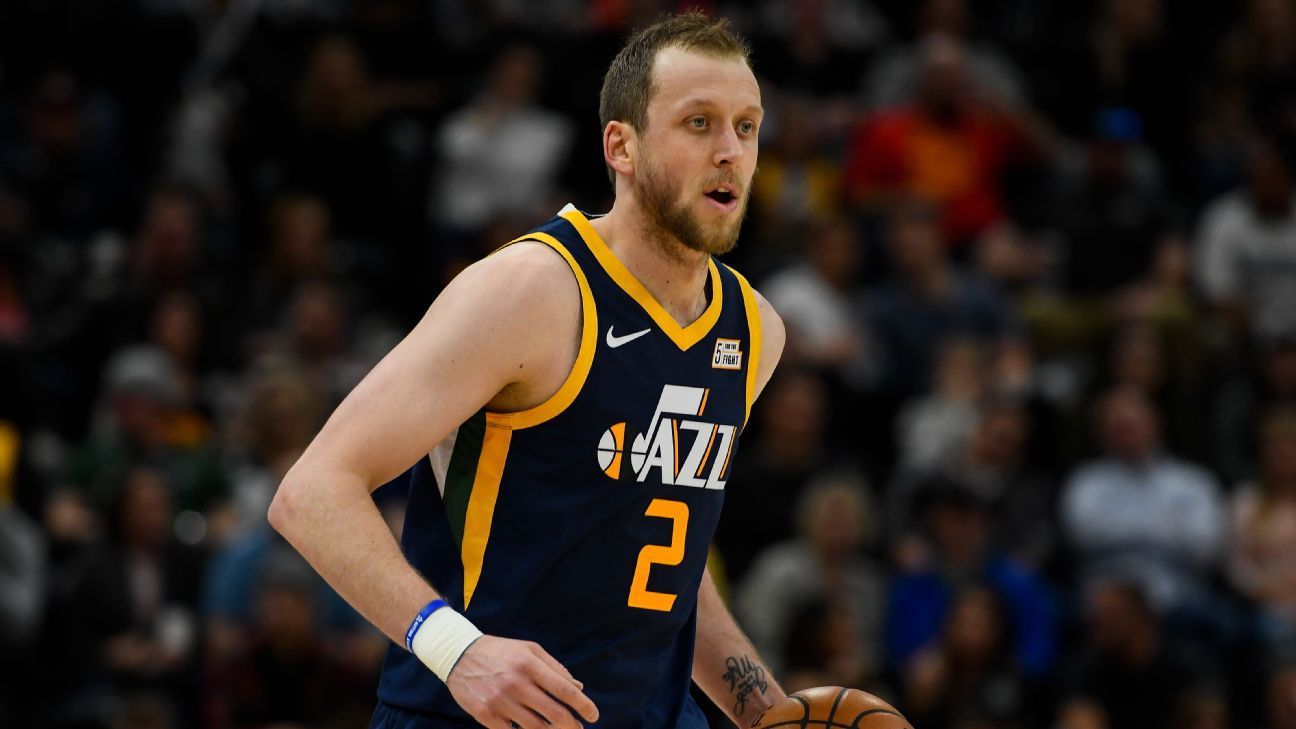 After tests revealed a torn ACL in his left knee, Utah Jazz forward Joe Ingles will miss the rest of the season and need to rehabilitate into the start of the 2022-23 season, sources told ESPN.

The Jazz revealed a torn ACL that included no other structural damage after an MRI on Monday in Salt Lake City, which leaves Ingles’ future with the Jazz in question. After eight seasons as a critical part of the franchise’s rise out of the lottery and into Western Conference contention, Ingles is in the final year of his contract.

Ingles, 34, underwent imaging upon returning to Salt Lake City after his knee buckled in a loss to the Minnesota Timberwolves on Sunday night.

Ingles will undergo surgery in the next few weeks, once he’s able to regain a range of motion in his injured knee, sources said.

Ingles has been a vital part of the Jazz for eight seasons, averaging 7.4 points, 2.9 rebounds and 3.5 assists this season in 25 minutes a game. Ingles has started 40 of 45 Jazz playoff games over the past five seasons. He was the runner-up to teammate Jordan Clarkson for the NBA Sixth Man of the Year Award last season. Ingles is in the final year of a $13 million contract, and his expiring contract could still be useful to the Jazz in trade discussions.

Ingles has played in four Olympics for Australia, including as one of the anchors for the national team’s bronze medal in the 2020 Games. His family has become extremely woven into the fabric of the Salt Lake community over his eight seasons, in significant part due to his foundation to raise money and awareness for autism.

The Jazz have dropped five straight and nine of 11 games to move into fourth place in the Western Conference. They’ve played without Donovan Mitchell (concussion protocol) for seven straight games and Rudy Gobert (calf strain) for four games.