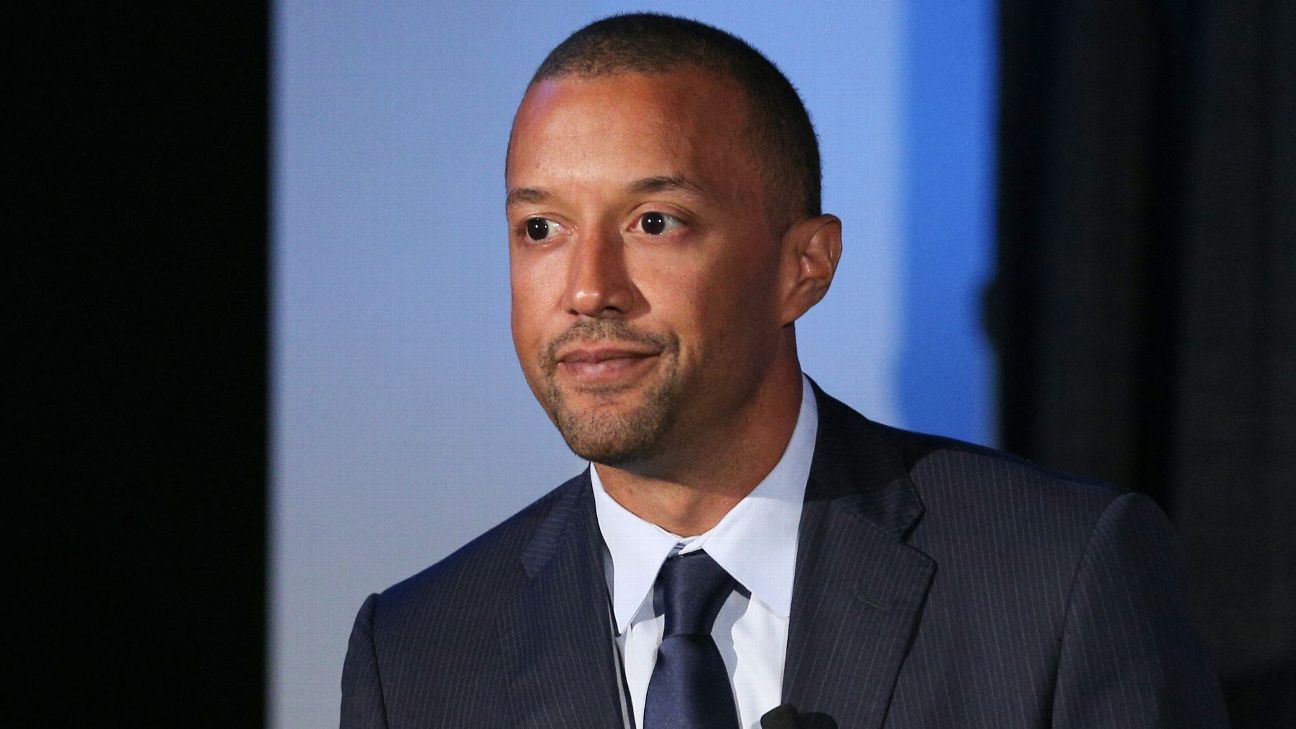 Sashi Brown is leaving Monumental Sports and the NBA’s Washington Wizards to return to the NFL as an executive with the Baltimore Ravens, sources told ESPN’s Adrian Wojnarowski and Adam Schefter on Friday.

The Ravens haven’t announced the news, but team officials confirmed the hiring to ESPN.

Brown had just been promoted to president and special advisor to Monumental Sports chairman Ted Leonsis in November.

The hiring of Brown, who is Black, comes amid increased scrutiny of NFL diversity hiring practices following a lawsuit by former Miami Dolphins coach Brian Flores earlier this week where he claims alleged racial discrimination regarding his interview process.

Brown, who served as executive vice president of football operations for the Browns, was fired by Cleveland during the 2017 season. The team went 1-27 with Brown in control of personnel and Hue Jackson as coach, but the team stockpiled picks for future drafts and created more salary-cap space than any team in the league at the time.

In 2019, Brown was hired as chief planning and operations officer for Monumental Basketball — a group that includes the Wizards, the WNBA’s Washington Mystics and the Capital City Go-Go of the G League.