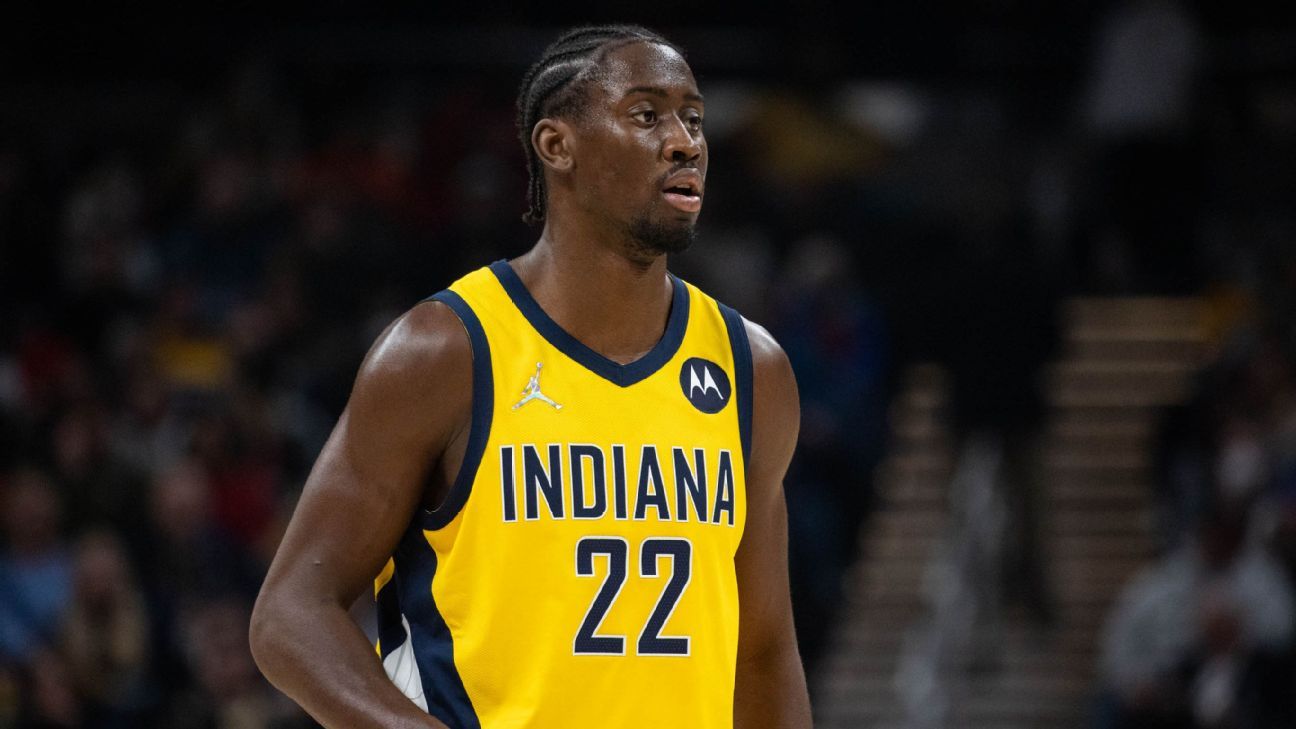 The Cleveland Cavaliers have acquired Indiana Pacers guard Caris LeVert in a trade, sources told ESPN on Sunday, a significant addition to one of the most promising young rosters in the Eastern Conference.

LeVert delivers the Cavaliers — one of the surprise teams in the league — a much-needed scorer with the ability to get to the rim. LeVert, averages 18.7 points this season, including a 42-point performance against Chicago on Friday.

The Pacers are beginning what is expected to be a roster makeover, with big men Domantas Sabonis and Myles Turner prominent in trade talks. Rubio’s expiring contract — worth $17.8 million — will drop the Pacers to $94 million in payroll this offseason and move them $26 million below the cap. The Pacers join the Detroit Pistons, Orlando Magic and San Antonio Spurs among teams with significant cap space in free agency. Rubio is lost for the season with an ACL injury.

LeVert joins his former Brooklyn Nets teammate, center Jarrett Allen. The two were a part of the four-team James Harden trade a year ago. Allen has emerged as a force for the Cavaliers this season, and LeVert promises to make an impact as a player who ranks among the top 10 scorers in the league on drives to the basket — something Cleveland ranks 29th in the league, according to ESPN Stats and Information.

The Pacers are playing the Cavaliers in Cleveland on Sunday night, and Pacers coach Rick Carlisle informed LeVert in the late afternoon that the trade was happening.

The Cavaliers are 32-21, just 1.5 games behind Chicago for first-place in the Eastern Conference. LeVert, 27, fits into the timeline of a young roster that includes first-time All-Star guard Darius Garland, Rookie of the Year favorite Evan Mobley and Allen. LeVert will enter the final year of his contract at $18.8 million next season, making him extension eligible and it’s expected that Cleveland will want to engage LeVert and his agent Austin Brown, the co-head of CAA Basketball, on a long-term extension in the offseason.