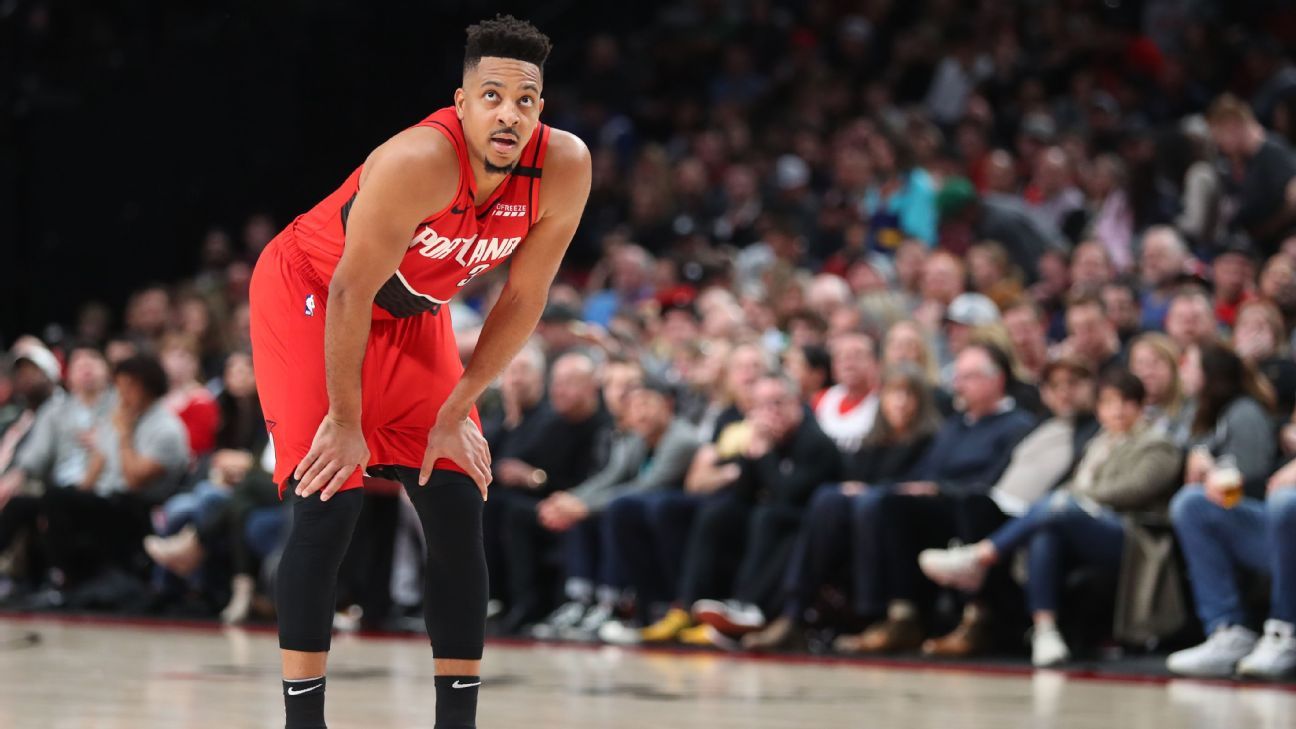 The trade breaks up Portland’s backcourt duo of McCollum and Damian Lillard, and ends an era for the franchise. The Blazers have made the playoffs every season since the team drafted McCollum in 2013, a year after selecting Lillard.

Despite the regular-season success, postseason glory has eluded Portland. The team advanced to the conference finals only once and suffered five first-round exits.

McCollum is averaging 20.5 points this season, the seventh straight season where he’s averaged at least 20 points per game. He missed a span of 17 games over six weeks this season after suffering a collapsed lung on Dec. 4.