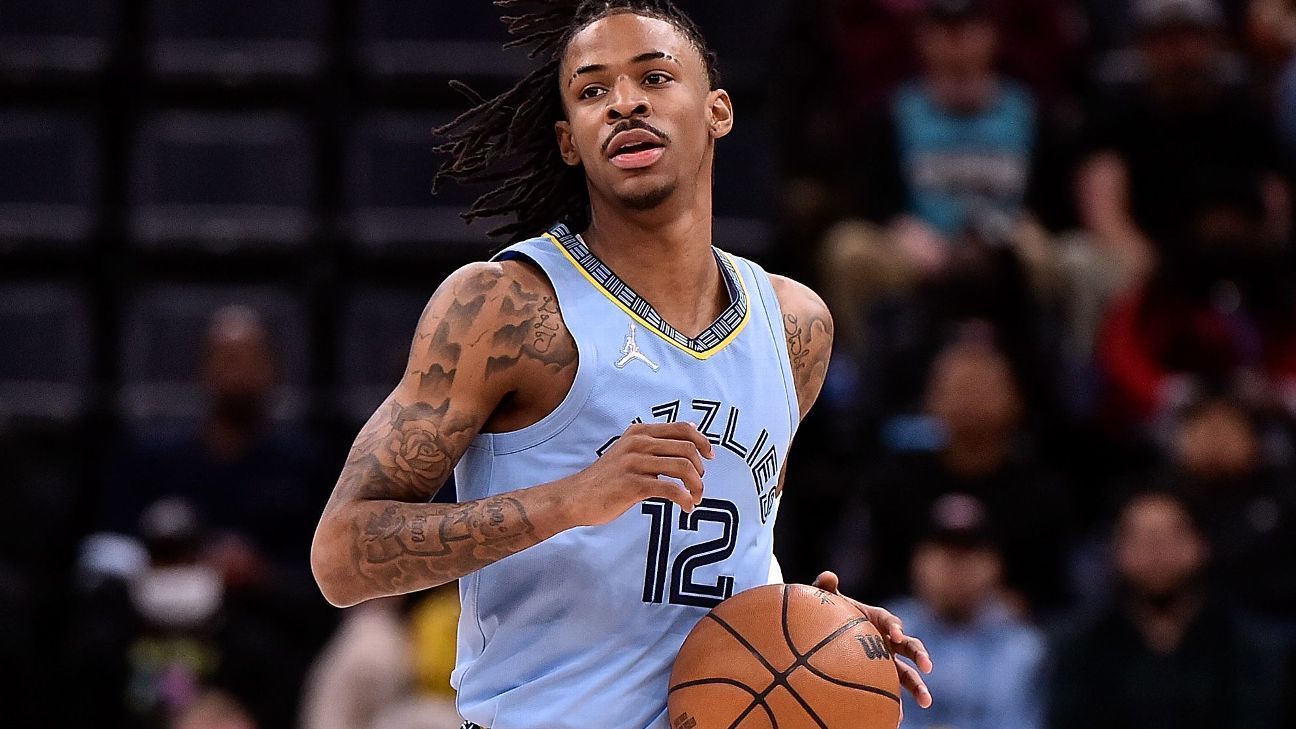 Morant, who would get up and remain in the game after the foul, was flying toward the rim at high speed when Morris took the Grizzlies’ star point guard down hard. Morris got Morant’s right arm as the point guard cocked the ball back on his ascent to the rim and hit Morant in the face with his open hand.

After officials reviewed the play, Morris’ foul was upgraded to a flagrant foul penalty two and was ejected with 4:22 remaining in the third quarter.

Morant, who is heading to his first All-Star game, finished with 30 points, seven rebounds and five assists in just 26 minutes. Morris left the game with just three points, four rebounds and three assists in 22 minutes.

The Clippers were down 90-68 at the time of the flagrant two and would fall behind 104-72 not long after that before the start of the fourth quarter.

Durant progressing, out at least 2 more weeks
Grizzlies, others speak out on Tyre Nichols’ death
Brown vows to be better after missed FTs sink C’s
Best NBA prop bets today (Expect big game for Joe Harris)
The Celtics have been the one constant in LeBron’s career