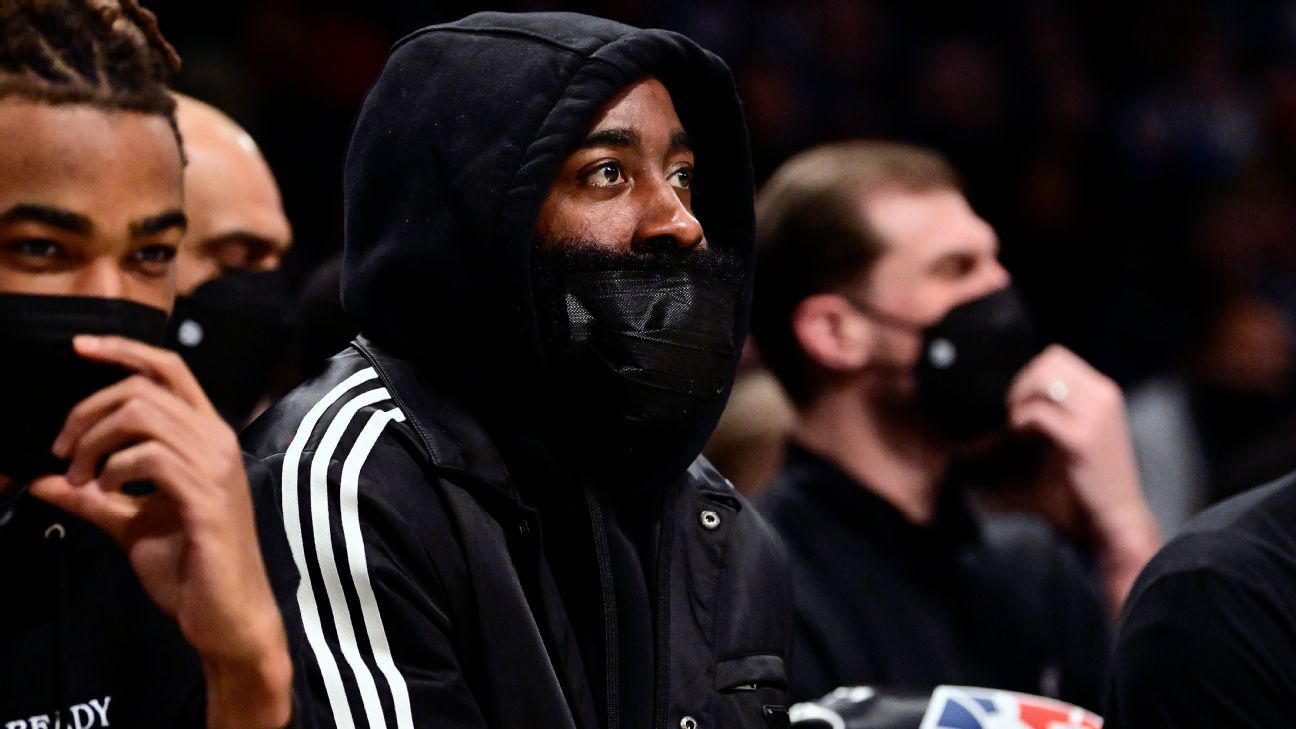 NEW YORK — James Harden will miss a fourth straight game Thursday when Brooklyn visits the Washington Wizards — assuming he is still on the Nets.

Coach Steve Nash has said the Nets won’t trade the All-Star guard before the trade deadline on Thursday afternoon, though there continues to be speculation Brooklyn could consider a deal with Harden who is able to become a free agent this summer.

The Nets have lost nine straight games, and Harden has missed the last three with left hamstring tightness. He battled hamstring trouble late last season and in the playoffs.