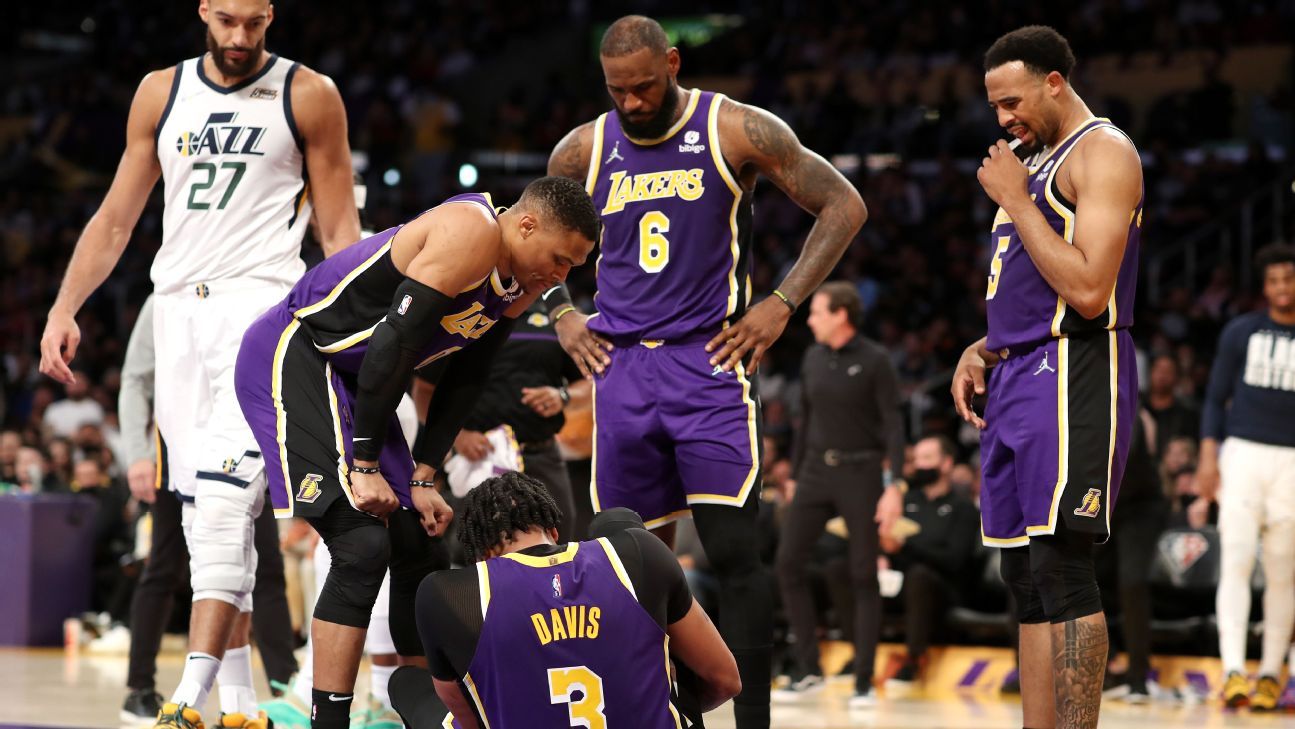 X-rays revealed no fracture, and according to the team, Davis will be re-evaluated after the upcoming All-Star break.

Davis came down on Rudy Gobert‘s heel, and his ankle turned outward, causing him to fall to the floor and clutch his lower right leg in pain.

L.A. called timeout with 3:00 remaining in the second quarter, and Stanley Johnson subbed in for Davis after he was helped off the court and to the locker room by teammates Dwight Howard and DeAndre Jordan.

Davis had 17 points on 7-for-9 shooting at the time of the injury.