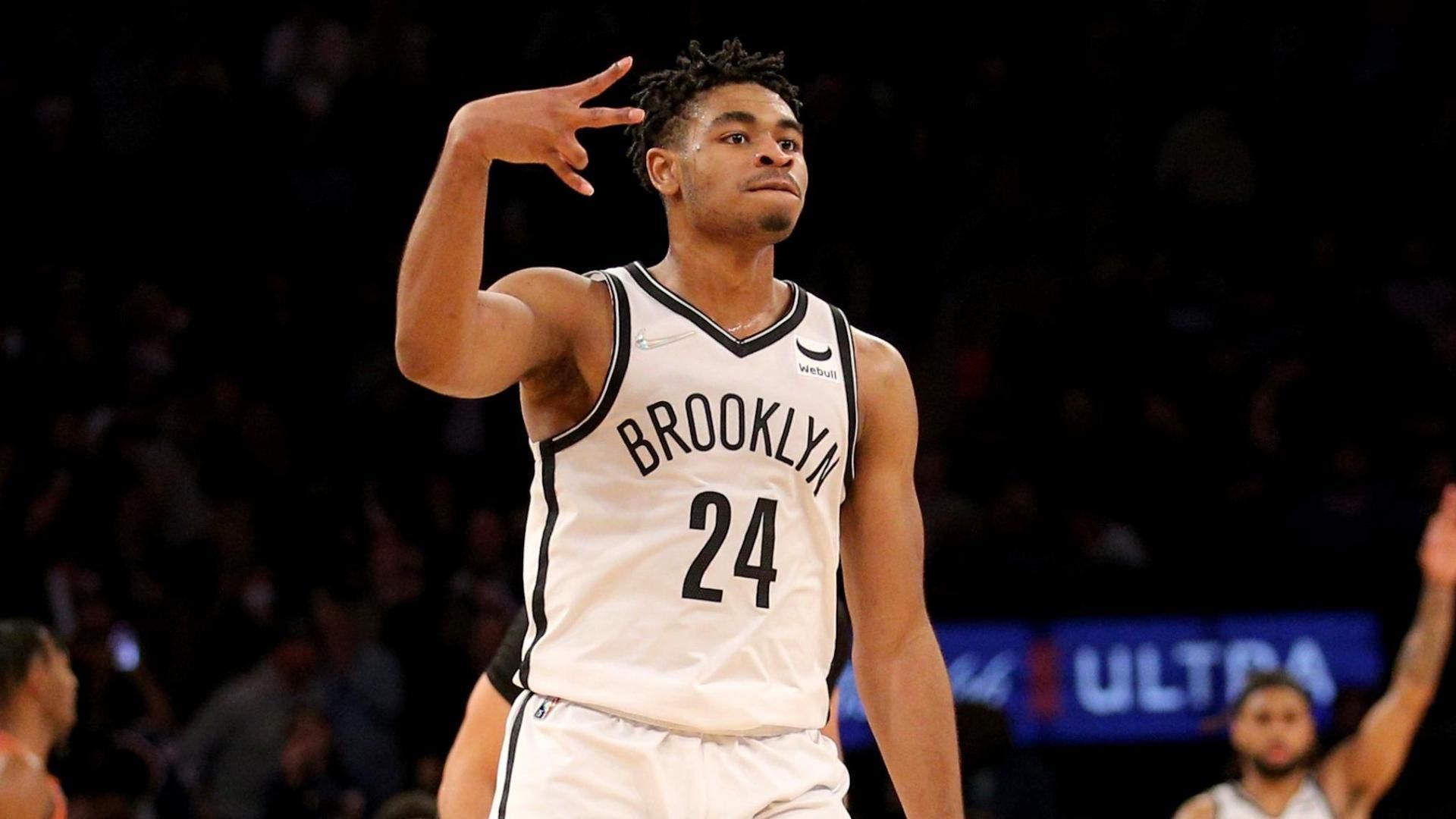 NEW YORK — As Tom Thibodeau watched his beleaguered Knicks blow a 28-point lead to the Brooklyn Nets on Wednesday night, even he couldn’t quite believe what he was seeing.

The veteran coach flailed his arms and shook in apparent disbelief as he watched his team get outhustled down the stretch in a stunning 111-106 collapse at Madison Square Garden. It marked the third time in 11 days the Knicks blew a lead of 20 points or more — a troubling trend for a team that entered the season with high expectations. 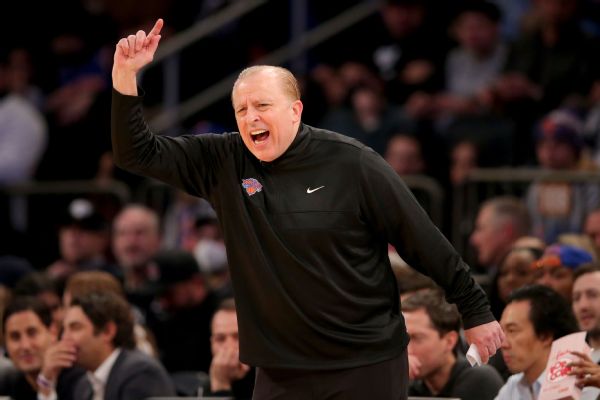 A season after finishing fourth in the East, the Knicks (25-34) are one of the most disappointing teams in the league — and Thibodeau said postgame changes may be coming.

“Everything’s on the table now,” he said. “It has to be. And it’s got to be merit-based. I’m not going to give minutes just to give minutes. So that’s not happening. You earn what you get.”

What the Knicks have earned up to this point is the reputation of a team that can’t close. Up 28, they found ways to allow the Nets back into the game time and time again — as underscored by the second and third chances Brooklyn had at times on late possessions down the stretch.

“It’s tough,” veteran Taj Gibson said. “You give up those big leads, as far as I’m concerned it’s just a mental thing. It’s not X’s and O’s. It’s having the resiliency to overcome and lately we haven’t been able to do that. Last year we were able to do that, but this is growing pain.”

Fellow Knicks forward Julius Randle echoed a similar sentiment, while noting that he still supports Thibodeau and that the veteran coach’s message is “still ringing clear in the locker room.”

“It’s tough right now,” Randle said. “Ups and downs, we have good moments, we have bad. But it’s tough. We feel like we should be better than what we are right now, obviously. But we’re not, so can’t dwell on it. Keep one foot in front of the other and keep trying to turn it around. Keep trying to make it right.”

Thibodeau said he’s trying to focus on the fact that there are still two more months in the regular season for the Knicks to change course. One player who could help: Derrick Rose. ESPN’s Adrian Wojnarowski reported before Wednesday’s game that the veteran point guard is on track to rejoin the team next week after having ankle surgery in December.

“There’s still time,” Thibodeau said. “So come in, get a chance to get your breath, take a step back, take a hard look at where we are and then start with yourself, everyone start with themselves, what can we do better individually? And then bring it to the group, and then get the spirit of the team together. And that’s got to be the primary focus, the spirit of the team. And that’s on both ends of the floor.”

The Nets’ spirit, meanwhile, continues to be high after coming together following last week’s blockbuster James Harden–Ben Simmons trade with the Philadelphia 76ers. The 28-point comeback matched the largest in team history — and it gave the Nets a second straight win following an 11-game skid.

“At halftime we just said this is a test of our character,” Nets coach Steve Nash said. “We want to continue to build the resolve, try to win the third quarter, get more physical at both ends and play the right way. We’ll get something out of the game whether we win or lose, we’ll grow, we’ll get better, but like I keep saying during this stretch, we’ve struggled a lot but we’ve asked the players for things and they’ve brought it.

“So [we] haven’t been able to win every night, but we’ve been able to grow our resolve, grow our character, our connectivity and tonight, that’s really all it came down to.”

The Knicks’ character, meanwhile, will be tested now amid the negativity surrounding the team of late.

“A byproduct of losing is everyone wants to place blame,” Thibodeau said. “And I understand that; we all have jobs to do. It’s not gone as well as it has — it didn’t go great last year til the end. So lock into what we have to do, don’t get caught up in getting distracted. And focus on how we can do better. That’s where I want the focus to lie.”