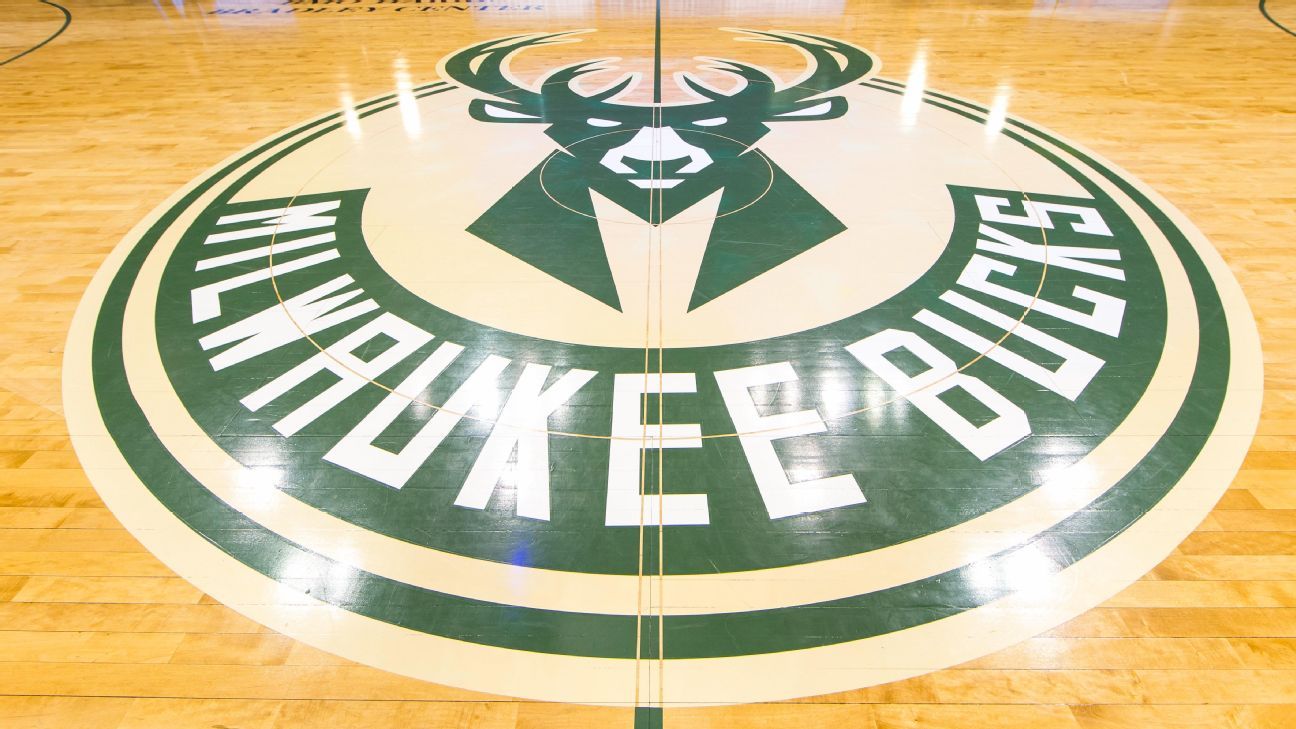 The Nets waived Carter upon reaching an agreement with free agent guard Goran Dragic on Monday. Carter is the second perimeter player this month to choose the Bucks after being waived by the Nets, joining DeAndre’ Bembry.

Carter delivers depth to a Bucks backcourt that has been impacted by the loss of Donte DiVincenzo, who was traded to the Sacramento Kings, and Pat Connaughton, who is out for a month following hand surgery.

The Bucks tried to sign Dragic, but ultimately lost out to his history and relationship with coach Steve Nash — his former teammate.

Carter, 26, averaged 3.6 points over 12 minutes in 46 games for the Nets this season after joining them in an offseason trade with the Phoenix Suns, with whom he spent two seasons. Carter played his rookie season with the Memphis Grizzlies, who drafted him 32nd overall out of West Virginia in the 2018 NBA draft.