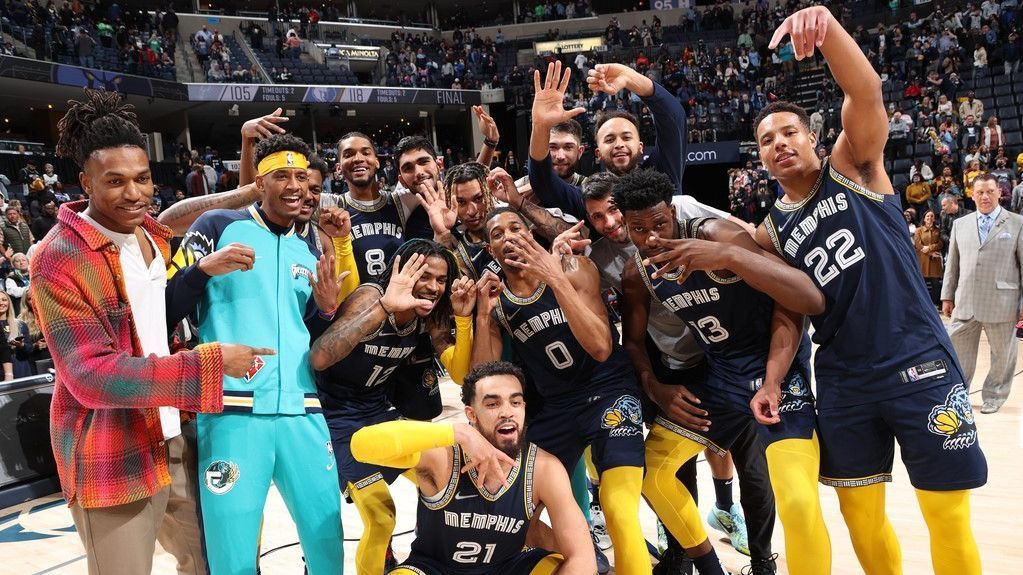 MEMPHIS, Tenn. — Memphis Grizzlies star Ja Morant threw down a massive dunk over 7-footer Jakob Poeltl, knocked down a buzzer-beater without touching the ground and then broke his own franchise record for points in a regular-season game just two days after setting it.

Morant scored 52 points on 22-of-30 shooting to help the Grizzlies beat the San Antonio Spurs 118-105 on Monday night.

The arena was still buzzing from Morant’s fast-break slam late in the second quarter when Steven Adams delivered a length-of-the-court pass to Morant, who caught the ball in midair and nailed a buzzer-beater from the left baseline for a 68-58 halftime lead.

Morant added 13 consecutive points during the fourth quarter to break the game open, following up a career-best 46 points in a win Saturday at Chicago that initially set the franchise record. He hit all four 3-point tries against the Spurs as Memphis won its second straight.

Morant’s performance was the first 50-point game in Grizzlies franchise history. His previous career-high was 47, set in the first round of the playoffs last season.

The win pulled the Grizzlies to just two games behind the Golden State Warriors in the loss column for the No. 2 seed in the Western Conference.

The Grizzlies built the lead to 13 early in the fourth, their largest of the game at that point, but the Spurs were within 104-99 near the midway point of the fourth. That’s when Morant scored 13 straight.