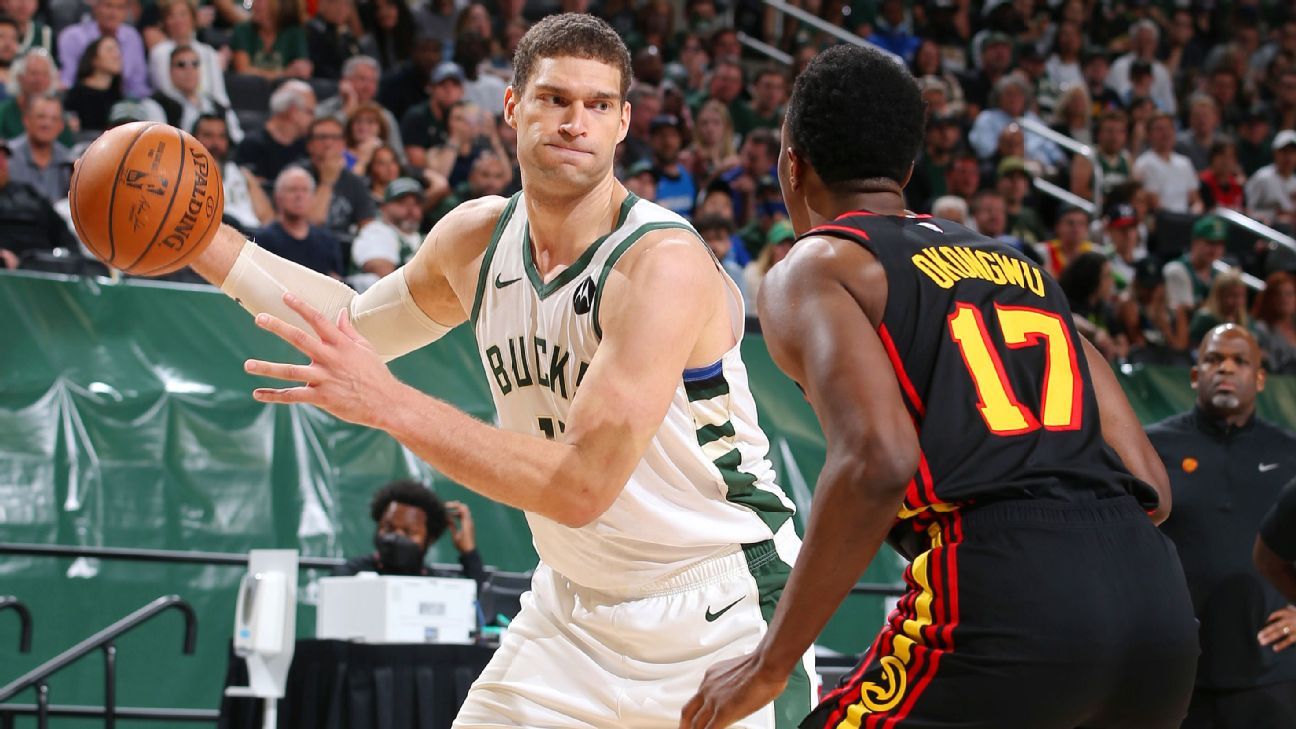 CHICAGO — Milwaukee Bucks center Brook Lopez has been cleared to be a full participant at practice for the first time since undergoing back surgery in December, coach Mike Budenhozler said prior to Friday’s game against the Bulls.

Lopez went through a light workout on the court Friday at the United Center. He has been limited to individual workouts recently, but will progress to five-on-five scrimmages with contact.

Milwaukee has remained optimistic that Lopez, who has not played since opening night, will be able to return to the court before the end of the regular season.

“It’s another good positive step for him in his return to play,” Budenholzer said before Friday’s game.

After starting at center in 70 games for Milwaukee last season, Lopez has not played this season since Oct. 19 against the Nets.

The Bucks do not have many open dates for practice over the next few weeks, so Budenholzer said it’s likely he will begin practicing with the team’s G League affiliate, the Wisconsin Herd, for extra reps.

“It’s one of the great things about having the G League, having the team so close,” he said. “I think Brook is going to see a little bit of everything over the course of the next however long it takes for him to get quality scrimmaging and quality 5-on-5 and prepare to return.”

Vince Carter reveals Kobe’s retirement advice & explains his take on Tom Brady’s decision 👀 #shorts
What’s at stake for the Rockets in Game 7 vs. the Thunder? | Get Up
The Kings were making it rain ☔️ #shorts
NBA Trade Rumors: Why a Fred VanVleet trade is becoming more and more likely
Durant progressing, out at least 2 more weeks