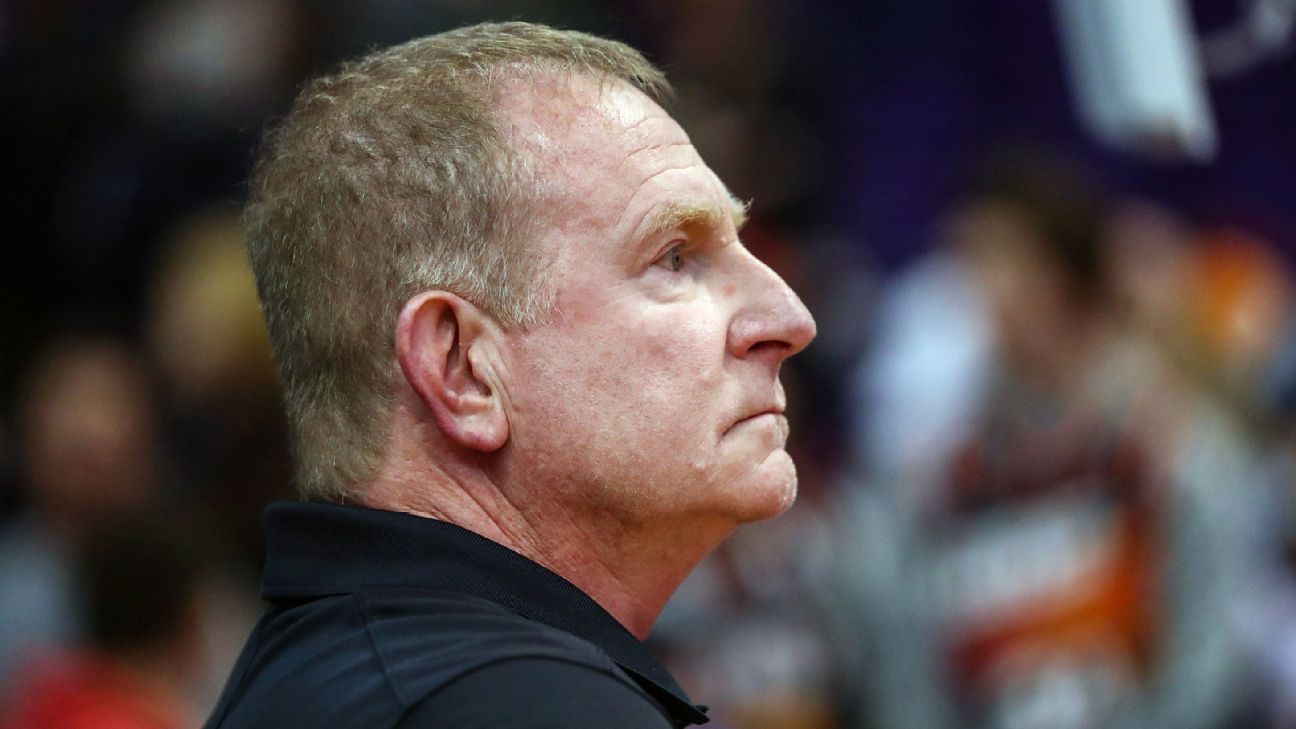 The lawyers leading the NBA’s investigation into the Phoenix Suns are preparing to interview Robert Sarver regarding the accusations against the team and its majority owner, sources close to the investigation told ESPN.

Sources said more than 300 people have been interviewed as part of the investigation, which the league launched in November after ESPN published a story that included allegations of racism and misogyny in a sometimes hostile and toxic workplace in Phoenix during Sarver’s 17-year tenure.

New York-based Wachtell Lipton, which previously led ownership-centered investigations into the LA Clippers and Atlanta Hawks, has interviewed current and former employees who have worked at all levels of the organization since a Sarver-led group bought the Suns in 2004. Some have been interviewed multiple times, sources said.

The lawyers have asked about specific allegations in the ESPN report, which was based on interviews with more than 70 current and former employees. Employees have confirmed a range of published allegations while introducing others, sources said, and have provided the investigators with documents, specifically emails.

As part of the investigation, the Suns have granted access to internal emails and human resources records, sources said.

Neither the Suns nor the NBA responded to a request for comment.

A timeline to complete the investigation remains unclear. The lawyers have consistently explained to current and former employees that they are in the “fact-finding” stage.

Tim Legler breaks down how the Raptors beat the Bucks in the ECF | 2019 NBA Playoffs
Best NBA bets today (Clippers will get road win vs. Hawks)
NBA trade rumors: Suns linked to 3 new Chris Paul replacements
Lakers vs. Celtics player prop bets for Saturday, January 28 (Lebron vs. Boston)
Emoni Bates draft stock update: Can he play his way back into the lottery?