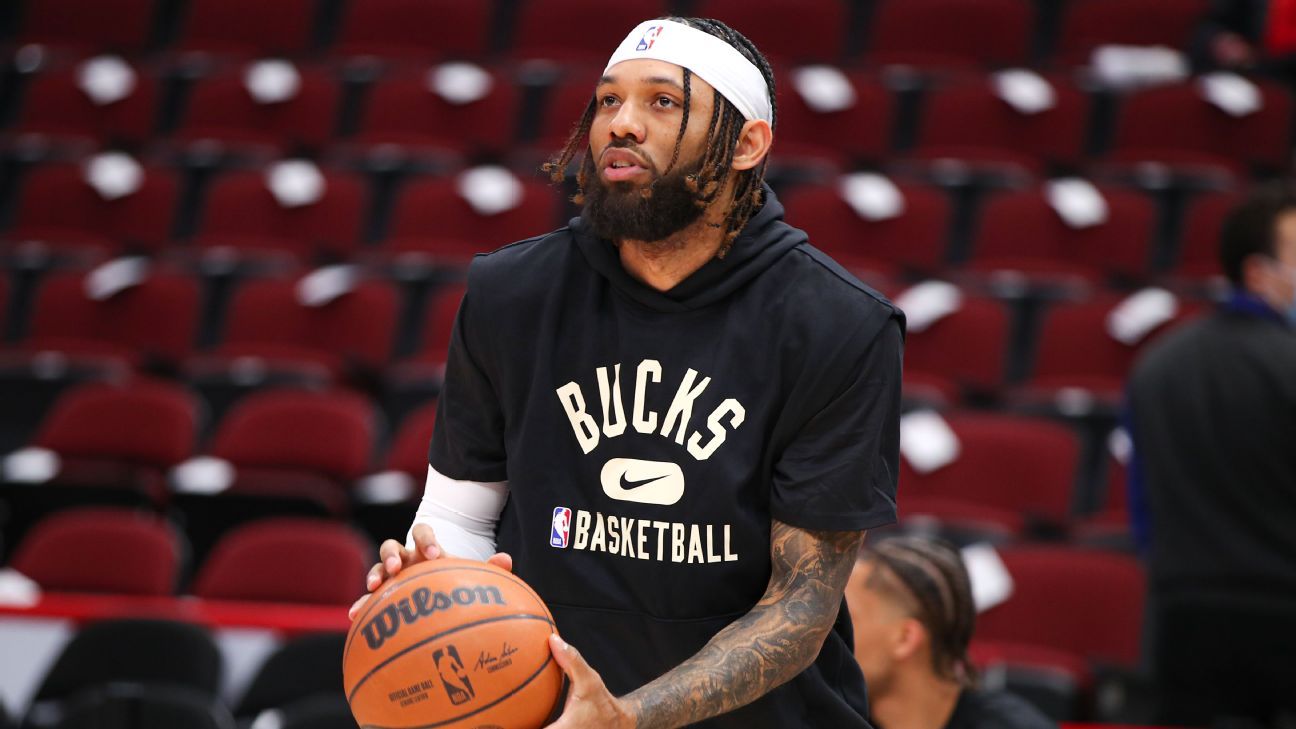 Bembry is undergoing imaging Sunday, but that’s expected to confirm that he suffered a serious injury in Saturday night’s 122-109 loss to the Golden State Warriors, sources said.

Bembry had averaged nearly 10 minutes a game since signing with the Bucks a month ago. Milwaukee signed Bembry to shore up its perimeter depth, especially with the losses of Donte DiVincenzo, who was traded to the Sacramento Kings, and Pat Connaughton, who suffered a fractured hand.

Bembry, 27, had averaged 5.8 points in 48 games with the Brooklyn Nets, who waived him to create roster space to complete the James Harden–Ben Simmons trade. A first-round pick of the Hawks in 2016, Bembry played the first four years of his career in Atlanta before stops with Toronto and Brooklyn.