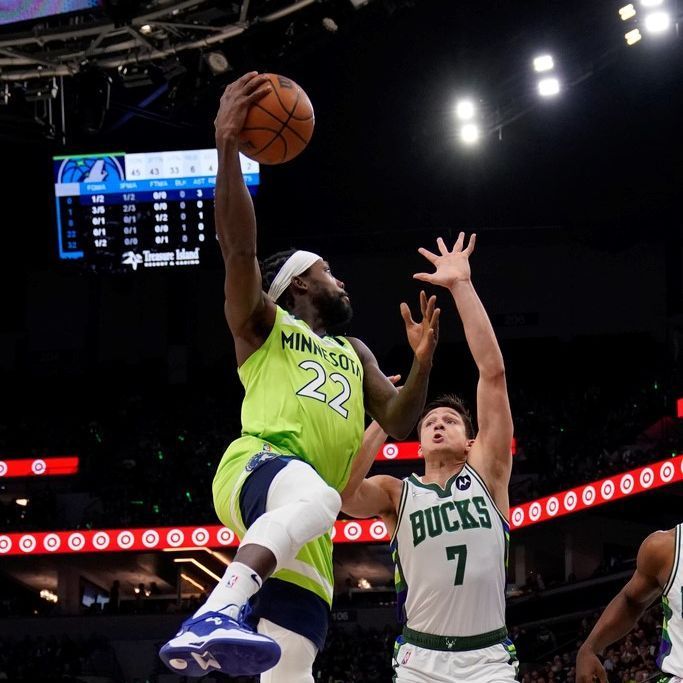 MINNEAPOLIS — A small fracas in the game Saturday between the Milwaukee Bucks and Minnesota Timberwolves led to a pair of ejections midway through the first quarter.

Bucks forward Serge Ibaka and Wolves forward Taurean Prince were face-to-face after fighting for positioning following a free throw from Karl-Anthony Towns, when Wolves guard Patrick Beverley came running over and pushed Ibaka away from Prince.

Bucks guard George Hill responded by shoving Beverley before referees and coaches quickly began separating players from one another.

Beverley and Hill were both ejected. Prince and Ibaka received fouls while Ibaka got a technical foul.

A heated game between the two teams continued in the second quarter when both Bucks forward Bobby Portis and Wolves center Naz Reid, who scored 12 points in the period, were given technical fouls after exchanging words on the court.