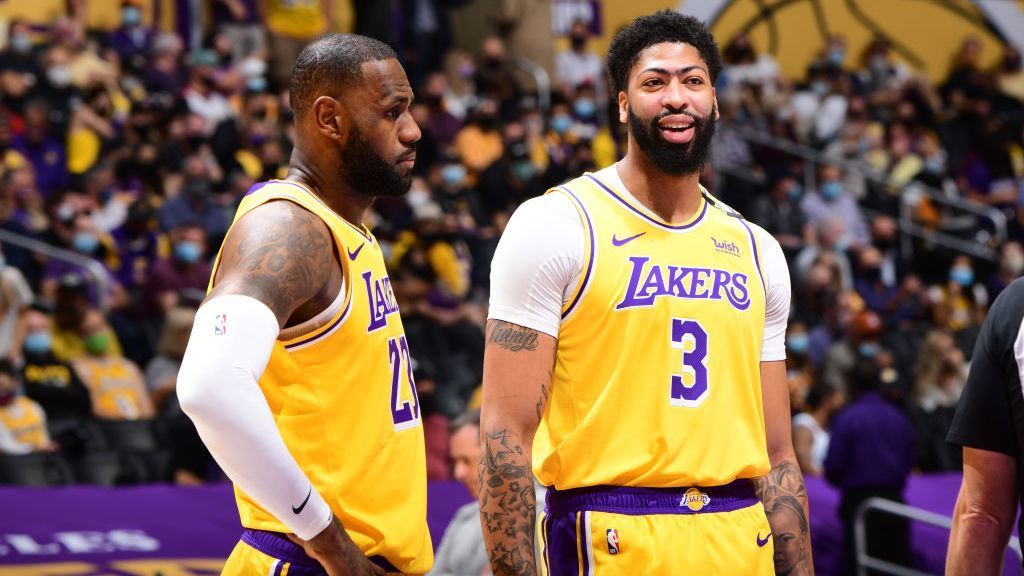 The Los Angeles Lakers have listed LeBron James as out and Anthony Davis as doubtful for Thursday’s game at the Utah Jazz.

Both didn’t play in Tuesday’s 128-110 blowout loss to the Dallas Mavericks.

James has been dealing with a left ankle sprain since Sunday and Davis hasn’t played since Feb. 16, when he sustained a right midfoot sprain.

The Lakers (31-44) are tied with the Spurs for the final play-in spot in the Western Conference with seven games remaining for both teams.

In Tuesday’s loss to Dallas, the Lakers trotted out their 32nd different starting lineup of the season, going with Austin Reaves, Stanley Johnson, Dwight Howard, Malik Monk and Russell Westbrook in the first five.