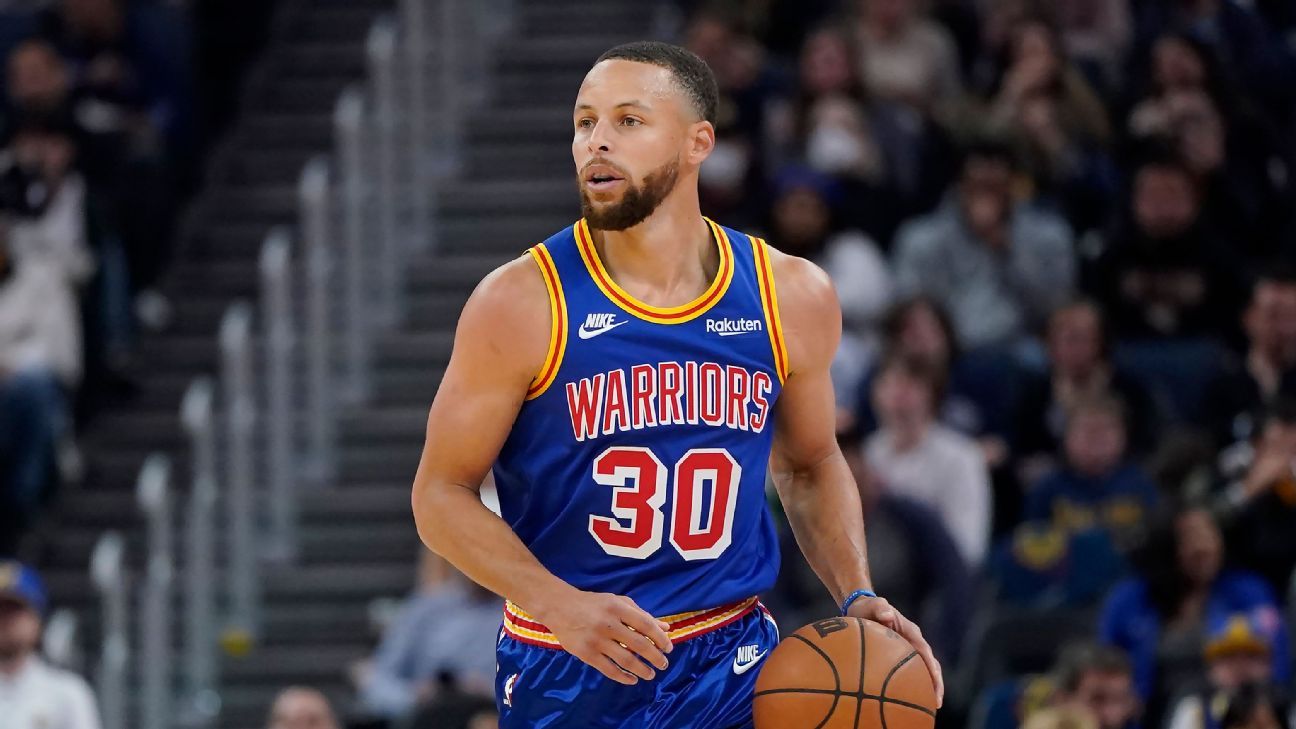 Golden State Warriors guard Stephen Curry will have his left foot sprain re-evaluated in a week, but both he and the team are confident that the recovery timeline will allow for him to be back for the start of the Western Conference playoffs, sources told ESPN on Friday.

Curry, who has already missed seven games, will miss the final five games of the regular season, which wraps up April 10 against the New Orleans Pelicans. The Warriors said they would not provide any further updates until April 11.

“We were hoping that maybe he could play one or two games at the end of the regular season, but that was kind of a long shot,” Warriors coach Steve Kerr said Friday. “This is how it’s turned out. … I’m not too worried about him.”

After spending the last two weeks working in the weight room and in the pool, Curry is now out of his walking boot and has started the next stages of his rehab. He will gradually start individual on-court activities next week.

Curry, who is averaging 25.5 points, 6.3 assists and 5.2 rebounds per game, suffered the injury against the Boston Celtics on March 16 when he collided with Marcus Smart as the two dove for a loose ball.