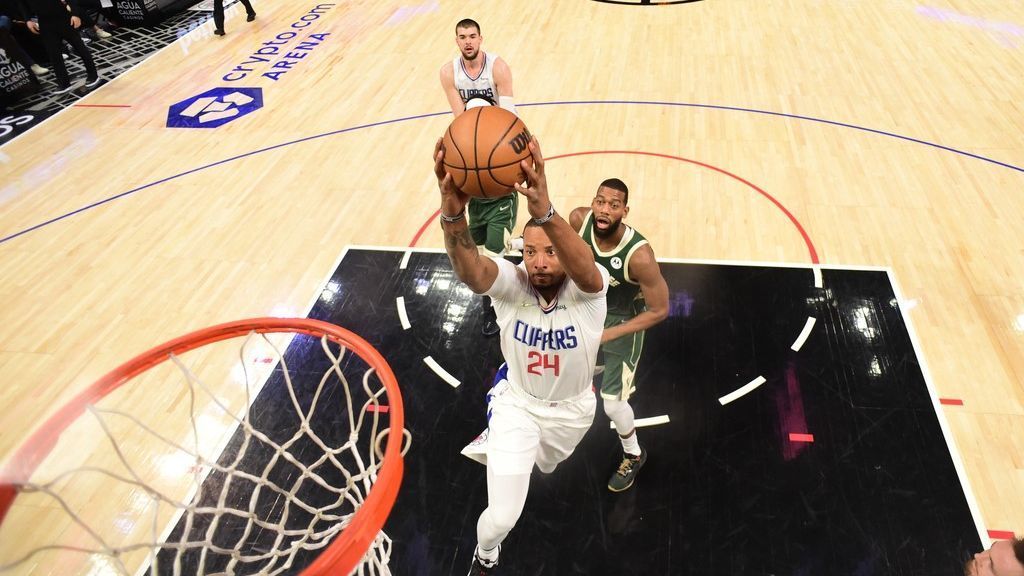 After a foot fracture sidelined him for nearly two months, Los Angeles Clippers guard Norman Powell plans to make his return to the lineup against the Phoenix Suns on Wednesday night, sources said.

Powell, who was upgraded to “questionable” for the game this afternoon, intends to warm up pregame before a final decision is made about his availability Wednesday night, sources said. He was cleared to practice with the team on Tuesday.

Powell’s return is significant for the Clippers who are preparing for the start of the Western Conference playoffs next week. The Clippers are 39-40 and locked securely in the eighth spot for next week’s Play-in tournament.

With Powell back, the Clippers will be as healthy as they have been all season. Paul George recently returned to action and has played in three of the last four games. Powell and George have yet to play together this season.

Kawhi Leonard hasn’t played this season after undergoing surgery to repair a torn right ACL on July 13. He suffered the injury last season during Game 4 of the Clippers’ second-round playoff series on June 14.

Leonard went through an individual workout before the Clippers’ practice on Tuesday and could be seen shooting jab-step, mid-range and 3-point shots and also dribbling and spinning and shooting from mid-range as well.

There is no timetable for Leonard’s recovery but Powell’s return gives the Clippers another scorer and a chance to see what he can do alongside George.

“It’s exciting to see what he’s gonna be able to do once he comes back,” forward Robert Covington said of Powell on Tuesday. “And once we get our full team back, it’s gonna be scary. It’s gonna be very scary cuz you got so much firepower throughout the entire team at any given moment.”

Powell is averaging a career-high 18.8 points on 41 percent three-point shooting this season. Prior to the injury, he played only three games with the Clippers following a trade with the Portland Trail Blazers that included Robert Covington joining him in Los Angeles.

Powell signed a five-year, $90 million deal with Portland in August, where he had been traded from Toronto at the February 2021 trade deadline. Powell spent his first five-plus seasons with the Raptors, where he developed from a second-round pick out of UCLA into a key member of playoff teams and the 2019 NBA champion Raptors.